Portfolio diversification for the modern investor.

Coinbase has emerged as one of the high profile names in the Bitcoin world placing itself on the top as a one stop solution for Bitcoins – it’s a wallet for storing, spending, buying and accepting Bitcoins, it acts as a Bitcoin processor (merchant tool) for many merchants and businesses (example; Expedia, Overstock.com, Dell), and is among the top Bitcoin exchanges. Coinbase is a San Francisco, California based company and its initial offering was primarily restricted to the U.S. but now it has entered Europe providing, buying and selling services to around 18 countries. 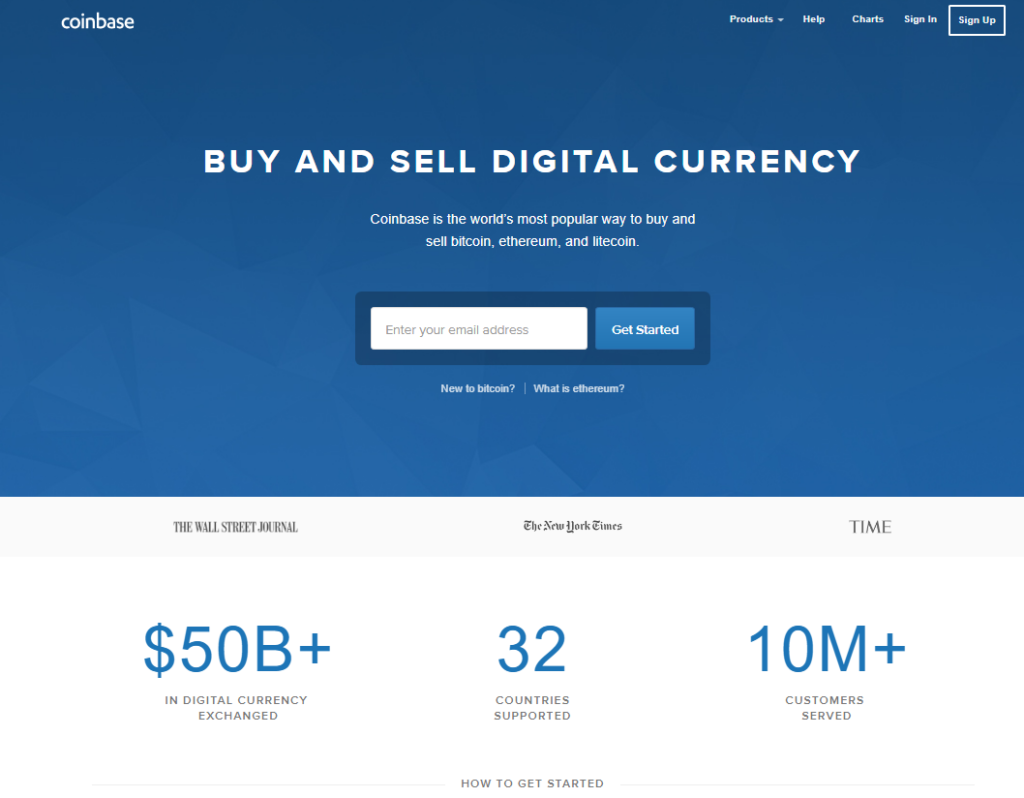 Coinbase works on a slightly different principle wherein the client needs to link the bank account with the Coinbase account and has to initiate an ACH automatic transfer system for buying Bitcoins every time since Coinbase does not hold dollars in customer accounts. Though the order is placed at the time of placement of order but Bitcoins are released once the amount is credited from bank into Coinbase account which typically takes 3-5 working days. This mechanism of payment makes it unfit as a day trading exchange. It is designed for newcomers who are learning about Bitcoin trading or those who trade with a longer view. Currently, Coinbase does not cater to advanced trading tools like bids, asks, limit orders, margin trading, or short sale orders. There is a fee for each transfer from dollars to Bitcoin or vice versa, charged at 1% plus a $0.15 bank fee.

Founded in 2011, San Francisco-based Kraken is the largest Bitcoin exchange in euro volume and liquidity and also trading Canadian dollars, US dollars, British pounds and Japanese yen. Kraken is consistently rated the best and most secure Bitcoin exchange by independent news media. Kraken was the first Bitcoin exchange to have trading price and volume displayed on the Bloomberg Terminal, the first to pass a cryptographically verifiable proof-of-reserves audit, and is a partner in the first cryptocurrency bank. Kraken is trusted by hundreds of thousands of traders, the Tokyo government’s court-appointed trustee, and Germany’s BaFin regulated Fidor Bank. 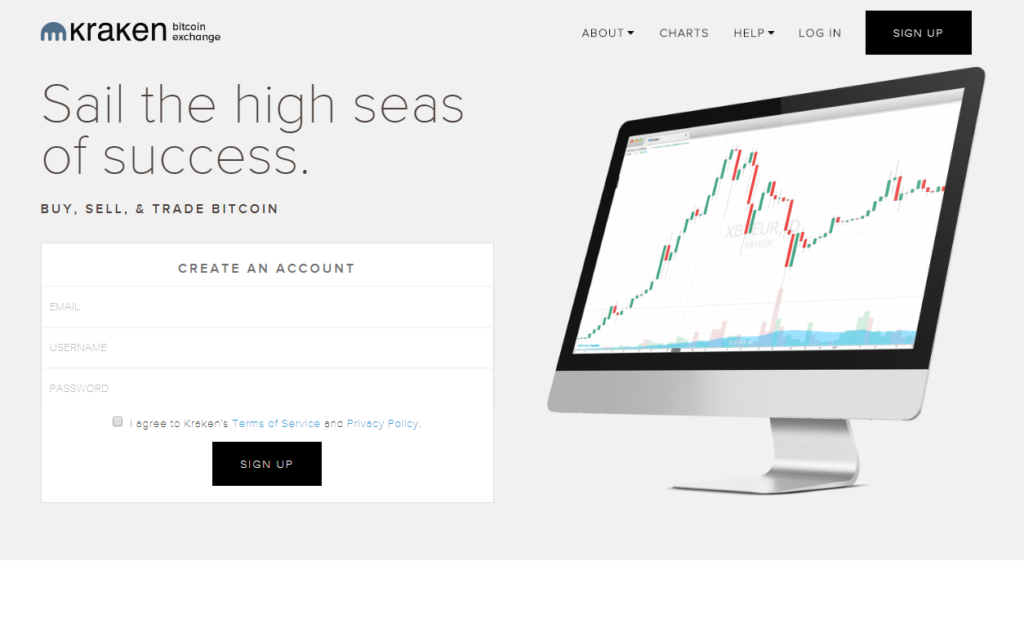 The CEO of the major cryptocurrency exchange Kraken, Jesse Powell, has reminded those wishing to invest in digital currencies like Bitcoin, Ether, and NEO to exercise caution and of the need for them to be responsible for their own finances. He spoke with CNBC on Tuesday:.

Have questions about investing in Bitcoin? Order Our Free Digital Investors Guide.